This term’s IoT hackathons took place end of January 2019 as part of my IoT lecture in the masters programs Digital Business Engineering. In this lecture, we discuss novel digital surroundings and their foundations where the value is generated primarily through digital service embedded into physical objects therewidth creating smart networked items.

This hackathon’s topic was “Embedded digital services in mundane everyday routines”. The focus was the IoT concept of embedding, which refers to the situation where computers become part of object. As a consequence, the object usage is inherently bound to a computer usage, i.e.

Embedding does not imply invisibility of a computer. Still, one may visually identify the computer as device. However, it does not limit the object’s use.

Five students teams have worked on their projects to demonstrate this principle in the context of various IoT application projects. This exercise intends to form a deeper understanding of the foundations of IoT business models. The following video shows the demonstration of a team

Video of a hackathon project 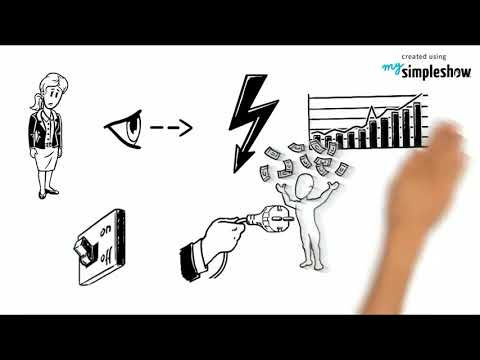 Hackathons projects are the exam form my IoT lecture. They need to be organized well in advance.

In the last IoT lession before christmas students were presented with a couple of project ideas where IoT supports various teaching and learning activities at the (Herman Hollerith Zentrum (HHZ))[https://hhz.de]. Teams may select an idea from those proposals or may deviate and come with their own proposals suitable for the hackathon’s topic. Teams discuss and select an idea, which they have to define in more detail. Basically, the vision is that project results shall be usable 24/7 at the HHZ.

In a prepartion meeting two weeks before the hackathon, the teams have compiled lists of materials they need to implement their projects. It consists mostly of links to Amazon. It is my turn to order the matrial via Amazon. The HHZ sponsors these purchases for the hackathon.

In this term’s hackathon many student teams have choosen the Amazon’s Echo Alex system as an enabling technology for their projects.

The limited time of just two days makes it necessary to limit the effort to the minimum viable product (MVP), which demonstrates the hackathon topic.

In the two days of the intense project work, the students setup an efficient team organisation, design process models, implement software, and write their report for project documenting.